warning: i don't proof read any of these before i post them 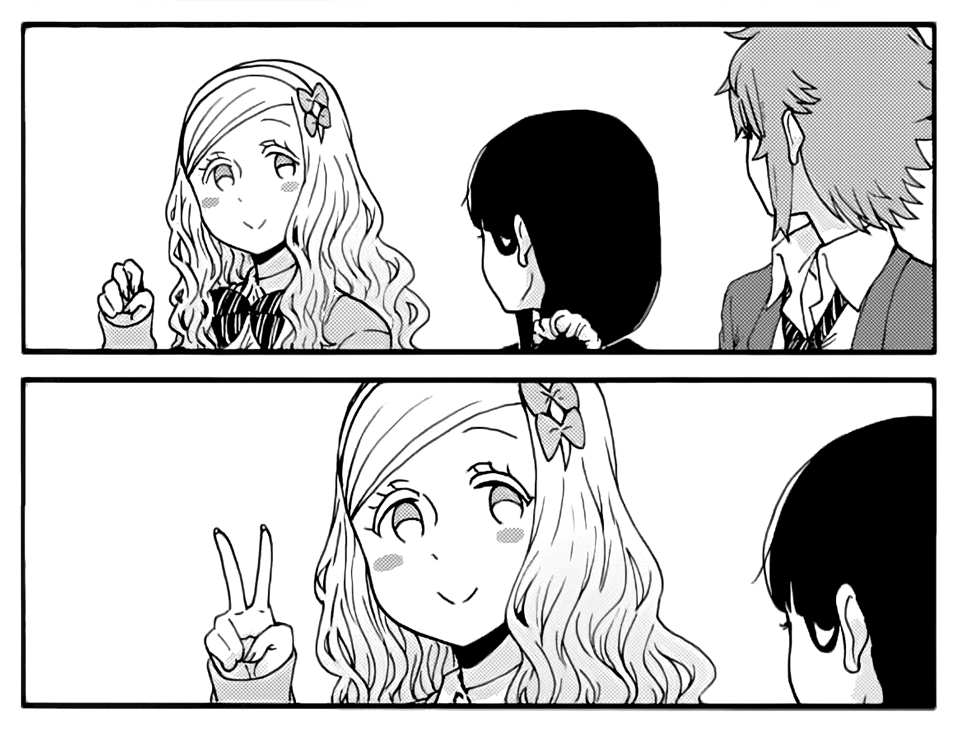 hover over images for their source!

Back again, been a week since I've updated this. Seems like I might be able to update this consistently, but that's just blog posts. As I look at this website closer I notice all my development flaws; small text, terrible image sizing, crappy color choices. I think I'm going to focus on front-end development for a little bit and try to "pretify" this website. Obviously my idea for what this should look like has changed over the year. I like the idea of a house that you explore and find out more and more about the person living inside (me). But I keep pondering about what "rooms" are the most important to learn about the person "living" there.

Good update, I finally quit Publix. The 19th of this month is going to be my last day, seeing as I'm going to call out of a 3 hour shift on Saturday and I gave away my shifts to someone who actually wanted the hours. It feels good finally getting out of this godforsaken company, not having to act like Publix is different from every other grocer. Fun fact: the only thing that makes Publix different than other grocery chains is a very thin line of customer service that any other chain could unveil at anytime. But, somehow other places don't notice this, so they just hire the bottom line and wonder why customers don't like to go there all the time. I get trained for JCP on monday and tuesday, and after that I should be technically hired but I have no confirmation of that yet. I feel like with Publix I learned some good things, like how now to be shy with people I'm going to be working with, how to deal with shitty and good customers, and realizing when to leave the table.

I saw Incredibles 2 today, and I feel like this movie aged with the original audience, not treating them as a kid anymore and letting them experience it as an adult, while also being an amazing flick for a younger base.

Another update from a unresponsive source

I'm back. I think? It's the middle of June and I haven't updated this site in over a year. As of Feburary I started paying for the premium version of NeoCities so that I could use this as a portfolio/personal resume? But now that it's June and I've had time to think this over I think I'm just going to keep it as it is, a personal blog for me to write into the void. Looking back at my old posts I can't stand to think of what kind of headspace I was in when I wrote them. A big part of me wants to delete them and start fresh, but an even bigger part of me knows that I would like to keep those for "archival" purposes of being able to look back later on and see what I was like before memories of those times had faded.

So what have I been doing since Februrary? Well, on the 22nd of that month I started working at Publix near my parent's and started working there for the next 6 or so months. When I first started I felt like I had been given the ultimate opportunity, a start at a great company, one of the fastest growing grocery stores in the nation and the largest employer in Florida. Turns out that it's not the candy land that everyone makes it out to be. Over that summer I would work 7 days in a row, working from 1 - 11, cleaning the afternoon, bagging for an hour, then cleaning at night till 11 at night. This was the most soul crushing thing I could've done to me over this summer. I felt like a cog in a machine; waking up, going to work, coming home and trying to do something that would make me feel alive then pass out and repeat the cycle all over again. Luckily I was able to transfer to a store closer to my school when I moved and was able to work with my best friend, albiet infrequently, but still enjoyed the opportunity. Yesterday I finally put in my 2 weeks, I was able to get a job at JC Penny's through a connection my girlfriend has. Hopefully this will reduce the amount of stress and worry in my life, but who knows how that will go.

When school started in August I moved in to the dorms and began a downwards spiral. I was taking classes that I couldn't resonate with at all. First Year Experience and Introduction to STEM are 2 classes that made me rethink my choice in college. I understand having to gain skills to work in a real workplace, but these just felt repeditive, constantly reaffirming that "You'll have to work in groups in the real world, so heres some stupid assignment that has nothing to do with your field of study, and heres a group of people who's major actually relates to this project. Have fun meeting new people!". Eventually I stopped going to class, I lost respect for these classes and didn't feel they were worthwile. Becuase of this my depression started to spike, and paranoia started to set in. I would be afraid to go back to class thinking that people would judge me for missing so many days, thus making me miss more days and ruining my grade more and more. At the end of the first semester I had a 0.75 GPA. I failed 2 classes and barely skidded through 2 more. In the second semester I told myself that I would improve and not let this happen again, but after about of month this cycle started again, this time only improving myself marginally, getting my GPA up to 1.06. I retook 2 of my failed classes and only passed a single one this time. Because of this I've lost my financial aid and I'm thinking of any possible solution to get back into the university and not have to pay out of pocket.

And now we're here, I'm currently writing this from a spare room in my mother's house, being taken over by regret, typing this out and realizing how ridiculously stupid I am for ruining an amazing opportunity I had. Currently I haven't told anyone about my financial aid situation, thinking about the backlash from my friends and family. But I know that if I don't tell anyone I will just go back into this cycle of not doing anything and letting my problems build up over time and eventually topple over and my havbing to pick up the pieces that aren't broken. I'm sorry that this had to turn almost depressing but I had to get it out somewhere and this seemed like the best outlet for it. Also sorry for such a long update, but I feel with a long hiatus, a long update only makes sense.

First update of the year boiis. It feels like I forget about this place alot, but something always pulls me back to at least look at it. I've been trying to push through school, but everyday it feels like I'm not ready yet. Maybe I am, maybe I'm not. The only real way to tell is when I get there. I've gotten back into manga again, read Gunsmith Cats in just under a week, Tsugumomo is a dirty pleasure of mine. Maybe I can make that one of the pages on this place, "Manga Backlist". Whenever I write here I just write, I don't think about it too much and I kind of really hate it. I don't like these innate emotions flowing out, I feel like I need some type of control on what comes out of me. But who knows, maybe it's healthier that I do this, hate it now, but appreciate it later when I'm hopefully more rational. 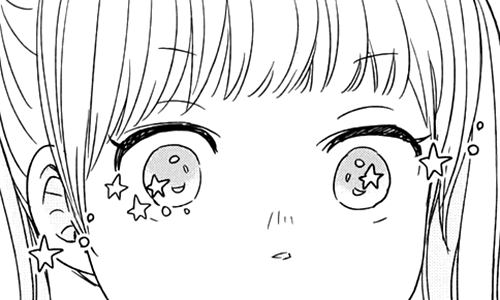 Shit's been going on as usual around here. Mulling through school so that I can make it to college. Turkey day is around the corner so everyone should be getting ready for that. Also I changed the "study" to the "library" becuase I thought it would fit the content that I would have there better.

This website is still being made as I go along, I sort of just make little changes when I think of what I want to add. I'm still thinking of what kind of style I want for this page and how I should do everything. But oh well, if you want to reach me hit me up at wafflesgir3@gmail.com. You can also add me on Discord at @McGrande#6251
Also who cares about mobile support lmao